Anya Taylor-Joy talks about getting invited onstage when she was fourteen during The Beach Boys’ concert, her last-minute Princess Peach Halloween costume and her film The Menu. 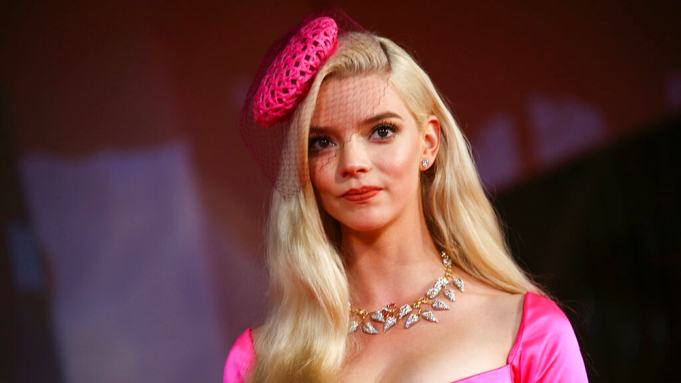 The Super Mario Bros. animated movie is powering up with an all-star voice cast led by Chris Pratt as the iconic Nintendo character. It now has a North American release date of Dec. 21, 2022.

The Super Mario Bros. film hails from Nintendo and Illumination, with Universal distributing in North America and co-financing with Illumination. Its international rollout will be announced at a later date. The video game giant shared the news during Thursday’s Nintendo Direct presentation.

Illumination founder Chris Meledandri and Nintendo’s Shigeru Miyamoto, the legendary creator of Mario, will produce the film. Aaron Horvath and Michael Jelenic, the duo behind Teen Titans Go! and Teen Titans Go! To the Movies, are directing, while The LEGO Movie 2: The Second Part and Minions: The Rise of Gru screenwriter Matthew Fogel penned the script.

“Mario and Luigi are two of the most beloved heroes in all of popular culture, and we are honored to have the unique opportunity to work so closely with Shigeru Miyamoto and the widely imaginative team at Nintendo to bring these characters to life in an animated movie, unlike any film Illumination has made to date,” said Meledandri in a statement.

“We are collaborating with Chris [Meledandri] and his experienced team to not just create a character licensed film, but a new piece of entertainment which brings Super Mario Bros. to life on the screen, and allows everyone to enjoy whether or not they know about the game,” said Miyamoto in a statement. “The production so far is constructive and going very well, and both parties are learning a lot from each other. We humbly ask that fans wait just a little longer for the premiere, and we hope they look forward to seeing the unique characters from Super Mario Bros. on the big screen.”

Mario first appeared as the protagonist in 1981’s Donkey Kong and first headlined his own game in 1985’s Super Mario Bros. It followed mustachioed plumber Mario and his lanky brother, Luigi, in their quest to save Princess Peach from villain Bowser.

Mario and Luigi infamously appeared in the ill-fated 1993 live-action film Super Mario Bros starring Bob Hoskins as Mario and John Leguizamo as Luigi. Since then, Nintendo has been extremely protective of its IP and rarely allowed it to be adapted by Hollywood, making the new animated Super Mario Bros. movie all the more anticipated. Development on the project dates back to 2017.

The Warner Bros. tentpole will start shooting in Australia in August.

In Variety’s Actors on Actors TV issue, Taylor-Joy (“The Queen’s Gambit”) spoke to her “Emma” co-star Josh O’Connor (most recently seen playing Prince Charles in “The Crown”) about making “Furiosa.”

“The thing that makes me most excited about ‘Furiosa’ is, No. 1, George Miller,” Taylor-Joy says. “That brain is incredible. I feel so lucky and privileged to spend time with him, and to grow alongside him. I’m also really excited to do something physical. To physically become something else is something that will weirdly give me a lot of peace. I’m quite excited to work hard.”

But Taylor-Joy added that her dad teases her every time she says the character’s name.

“My dad gives me a lot of hell because we speak Spanish, he calls her, ‘Furiosa,’” she says, pronouncing the name with an accent. “And I’m like, it’s an English-speaking film. But, like, ‘OK Daddy.’ I’ve got a grace period until August, and then I will be working back-to-back until mid-2023.”

At 25, Taylor-Joy has been acting steadily since she broke out in the 2015 Sundance indie “The Witch.” She most recently played Beth Harmon, a 1950s chess champion in the Netflix drama “The Queen’s Gambit,” which is expected to be a frontrunner at the Emmys in the fall. 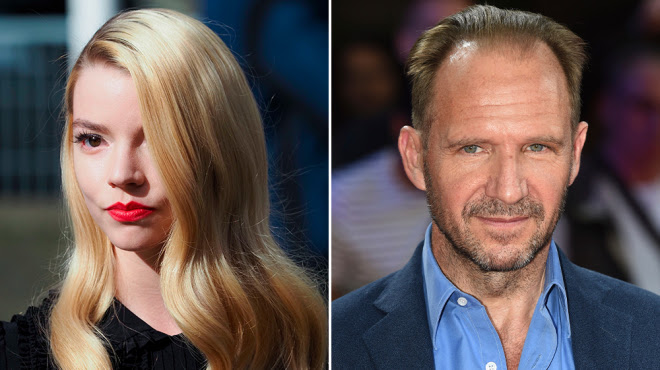 ollowing her critically acclaimed role in Netflix’s The Queen’s Gambit, Anya Taylor-Joy looks to have found her next feature film as she is in negotiations to star in Searchlight’s dark comedy The Menu with Ralph Fiennes recently closing a deal to also star. Mark Mylod, who has played a major part in the HBO series Succession success, will direct. Adam McKay will produce through his Hyperobject Industries banner and will be joined by his partner Betsy Koch to produce.

The film is a darkly comedic psychological thriller set in the world of eccentric culinary culture, centering on a young couple who visit an exclusive restaurant on a remote island where an acclaimed chef has prepared a lavish tasting menu. Taylor-Joy will play one half of the couple and Fiennes playing the chef.

Will Tracy and Seth Reiss penned the script. DanTram Nguyen, Searchlight’s SVP of Production and Searchlight’s director of production Zahra Phillips will oversee for the studio.

Best known for his roles in Schindler’s List, Quiz Show and the Harry Potter franchise and the infamous Voldemort, Fiennes has had busy dance card as of late starting with the Netflix drama The Dig, which bowed in January. He follows that up returning as M in the next James Bond pic No Time To Die and is also set to star in the Kingsman prequel The King’s Man.

After her breakout role in Robert Eggers’ The Witch, Taylor-Joy has begun rising the ranks of young leading ladies and was handpicked to star in the M. Night Shyamalan thriller Split and its sequel Glass. She became one of the big winners of 2021 when her Netflix limited series The Queen’s Gambit, about a chess prodigy in the 60s became one of the streamers biggest hits of 2020. She was also recently seen in the Focus Features pic Emma.

She has a busy 2021 ahead of her with starring roles in the Viking drama The Northman, the untitled David O. Russell pic and Edgar Wright’s Last Night In Soho. She was also tapped to star in the Mad Max spin-off Furiosa in the title role.

The promo clip for Saturday Night Live’s season finale has dropped. It features the bemasked trio of host Anya Taylor-Joy, musical guest Lil Nas X and castmember Chris Redd. In the clip, Taylor-Joy and Nas X agree that their show will be the best of the season. Redd then tries to initiate a group hug, but gets turned down. 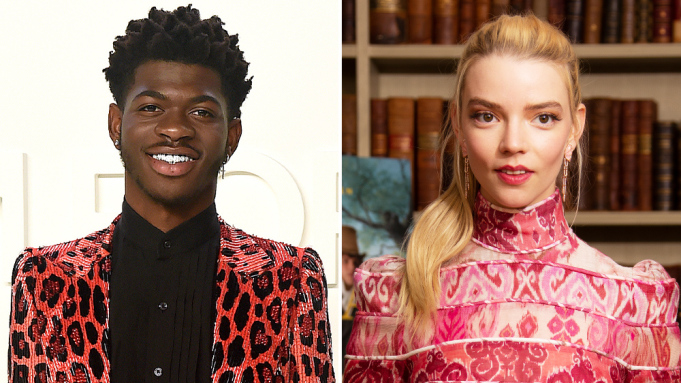 Key, who rose to fame alongside Jordan Peele by creating and starring in the “Key and Peele” comedy series and will soon appear alongside “SNL” cast member Cecily Strong in Apple TV Plus’ “Schmigadoon!”, will host on May 15. Taylor-Joy, who recently took home Golden Globe and SAG Awards for her Netflix limited series “The Queen’s Gambit,” will host the season finale on May 22.

Rodrigo, who will appear on the May 15 episode, is currently boasting the hit single “Drivers License” from her forthcoming debut album “Sour.” The track debuted at No. 1 across major streaming services and broke the Spotify record for the most single-day streams for a non-holiday song. It will be one of 11 songs featured on “Sour,” which releases on May 21.

The late-night sketch comedy series has been on hiatus for a few weeks, but these two newly-announced episodes are following the May 8 episode, which will welcome Elon Musk as host and Miley Cyrus as musical guest. While this will mark the SpaceX CEO’s first appearance on the show, Cyrus will be making her sixth visit as a musical guest. Her most recent album, “Plastic Hearts,” bowed last November. 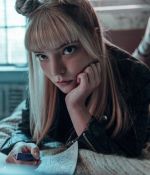